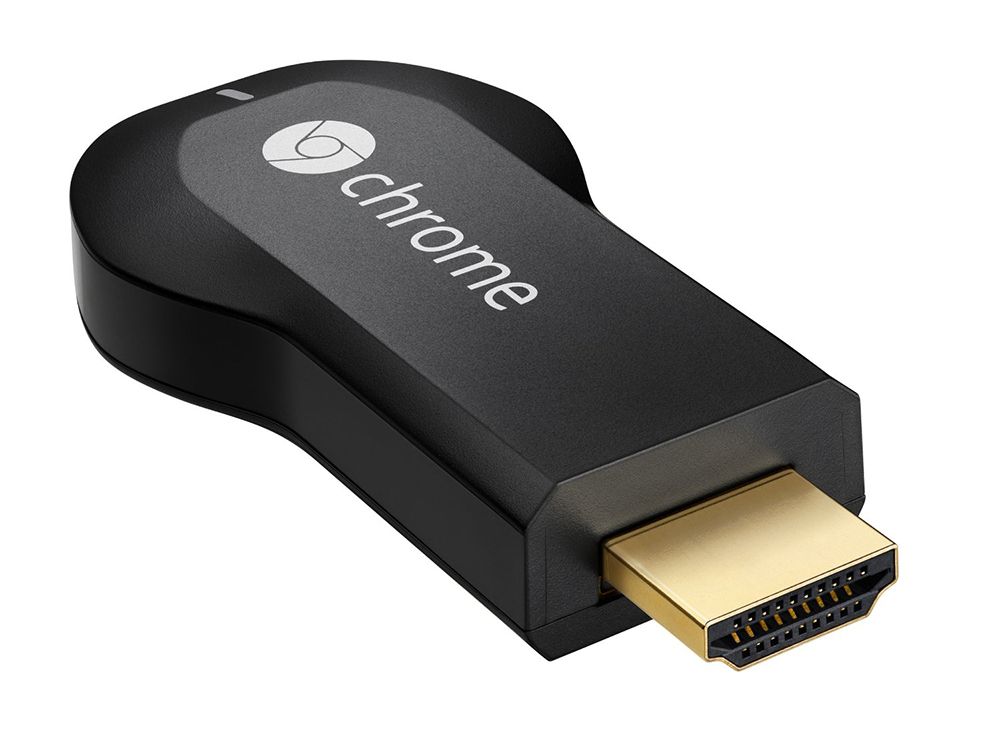 Google’s new DIY smart TV adapter “Chromecast” was extremely appealing to me for a number of reasons. The ability to broadcast from my portable devices direct to my television is a pretty cool concept, and at the meager price of $35.00 I had to give it a shot.

Initially, set up was a breeze… I was easily able to connect my wireless devices (Ipad, Iphone, MacBook Pro) to the Chromecast device and was almost instantly broadcasting youtube videos (I’m not on Netflix yet 🙁 ) and everything was great. That was, until I tried to use my Imac to broadcast.

I couldn’t believe what I was seeing!!!

Really? But… everything else was so easy… why no connection? At this point I started Google-ing for answers. This has to be something simple and stupid that I was missing and there had to be an easy fix out there. WRONG! I was finding results that varied so much, I didn’t know who to believe. I tried numerous router resets, re configurations, etc… all for naught! I was extremely disappointed and frustrated at the same time. The fact that I could share every device sans my Imac (desktop) was really pissing me off.
I began to box the Chromecast back up as I was ready to return it to the store where I bought it for a refund. I seriously had this boxed up, back in the plastic bag and ready for imminent return when a friend said: “maybe it’s because your hardwired in”… Hmmmm

Was that really the case? Is my Imac unable to stop the ethernet connection when I SWITCH TO WIRELESS MANUALLY??? This really made no sense. I haven’t had this much problems connecting a wireless device in YEARS!!! And from Google… this is really strange. 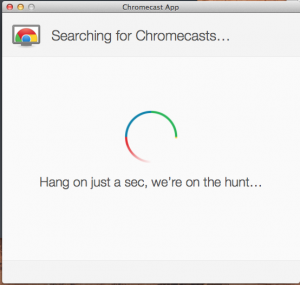 So I unplugged my ethernet connection from my Imac. Instantly worked!

Once again I’m shaking my head in frustration. I can not believe that either the Imac or the Airport Extreme router (or both) I use can not disconnect the ethernet connection even when you manually select a wireless network.

In closing, for those out there having serious issues getting this to work with your Imac, consider unplugging your ethernet and just connecting via wireless. Because my internet connection goes from my modem to my Airport Extreme and then hardwired to my Imac, the OS will not actually “turn-off” the ethernet connection even when you tell it to use a wireless connection. Now I’m left with only being able to use my Chromecast from my Imac by disconnecting my ethernet, but at least it’s working.

I would like to see Apple address this issue as it really seems to be an issue with Airport Extreme and it’s lack of features, rather than the Chromecast itself. If I were able to change settings in the Airport Extreme like you can in say… ANY OTHER ROUTER ON THE MARKET, I would probably have been able to use the devices mac address or some other configuration to make it work. So Mac users having problems connecting… if your configuration is similar to mine… do what I did and see if it works for you.

I really wanted to blame the Chromecast, but I firmly believe this to be a OSX/Mac issue.

Good luck to you and I look forward to your comments.